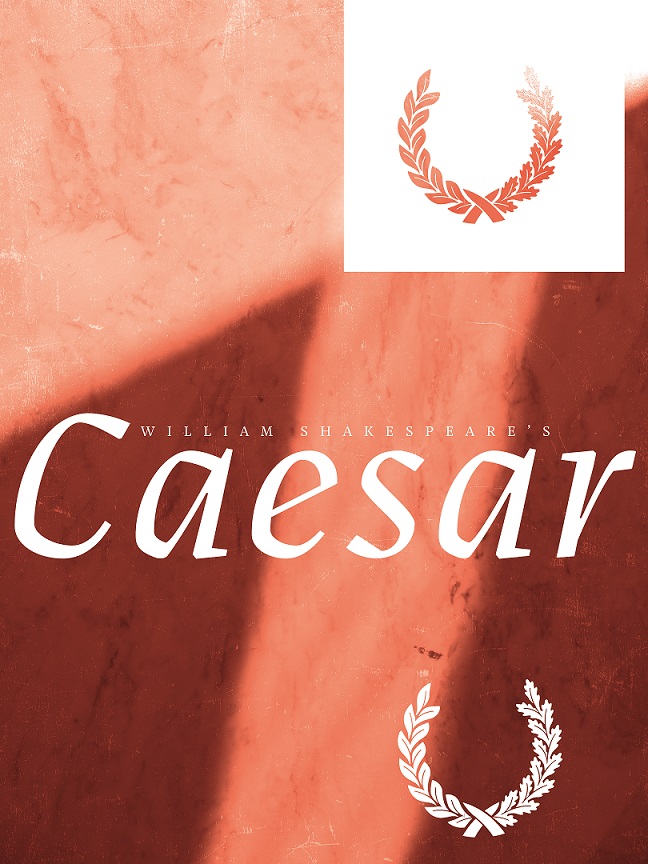 Julius Caesar’s days are numbered in this media-saturated, modern take on Shakespeare’s classic tragedy. With Caesar’s assassins in one camp and the inheritors of his authority in the other, political warfare consumes Rome—fought through social media and the 24-hour news cycle. Who will survive in the end, and will they still be themselves?

Center for the Performing Arts Theatre

On stage: This 'Caesar' takes a new direction

In a modern take on the Roman Republic, Caesar and his running mate May Antonia have just won a major election. Cassia, who bears a grudge against Caesar, wants to enlist Brutus in a plot to overthrow the populist upstart—by assassinating him. Cassia and her fellow conspirators manipulate social media to give Brutus the impression that the public wants him to act. The next day, the fateful Ides of March, the conspirators spring a trap on Caesar at the Capitol. They brutally stab Caesar to death in a sealed room. However, a video of the assassination makes it out, waiting to be presented at the right moment as evidence. Secretly vowing revenge, May Antonia asks Brutus to speak at Caesar’s funeral, which Brutus consents to against Cassia’s advice.

A group has gathered in a bar to watch the live television broadcast of Caesar’s funeral service. Brutus delivers a mighty speech to justify Caesar’s death. May Antonia counters his oratory with a moving performance of love and mourning that divides public opinion. A riot breaks out, leading to a political war between the conspirators and Caesar’s loyalists, including the opportunistic senator Octavius. As the fight drags on, Brutus’ faction grows weak. Not only are members of his camp identified in the assassination video and arrested for corruption, he and Cassia lose faith in one another. People once thought to be loyal friends change sides. Antonia and Octavius exploit the media to win the fight, successfully painting Brutus as a traitor. Receiving word that Cassia has fled abroad, Brutus feels the walls close in on him…

Explore our Dramaturgy page for more information on the show!