Francis Henshall thinks he has it all figured out: work two jobs and get double the pay! But as he becomes entangled in a bewildering web of intrigue, crime, and romance, Francis discovers that being in two places at the same time is not as easy as he thought. Performed on the West End and Broadway, this hilarious, award-winning comedy updates Carlo Goldoni’s Italian classic The Servant of Two Masters into the groovy landscape of 1960s England. 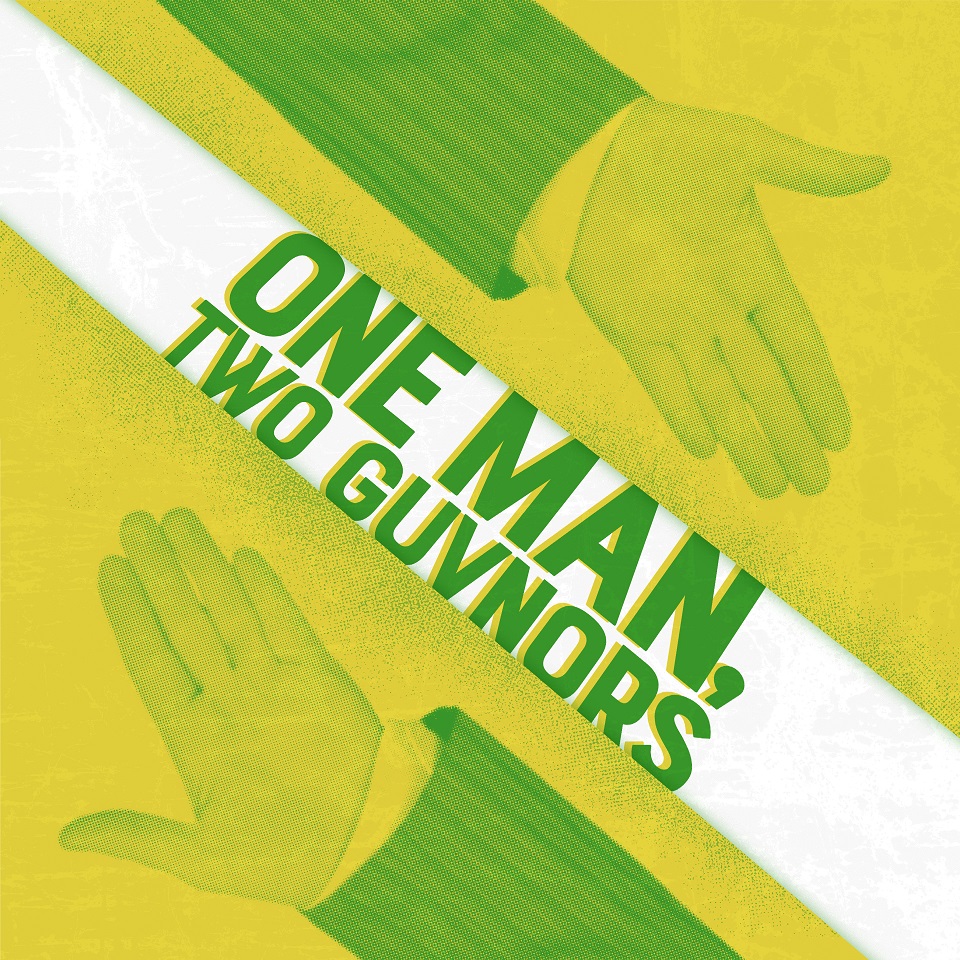