Vienna is in an uproar as Angelo, the Duke’s surrogate, enforces a strict moral code on sex. When Angelo is unable to abide by his own standards, he uses his power to compel Isabella to exchange her chastity for her brother Claudio’s life. Set in a disjointed urban world where convents and brothels stand side by side, Shakespeare speaks to our current climate through this story about justice, morality, and mercy. 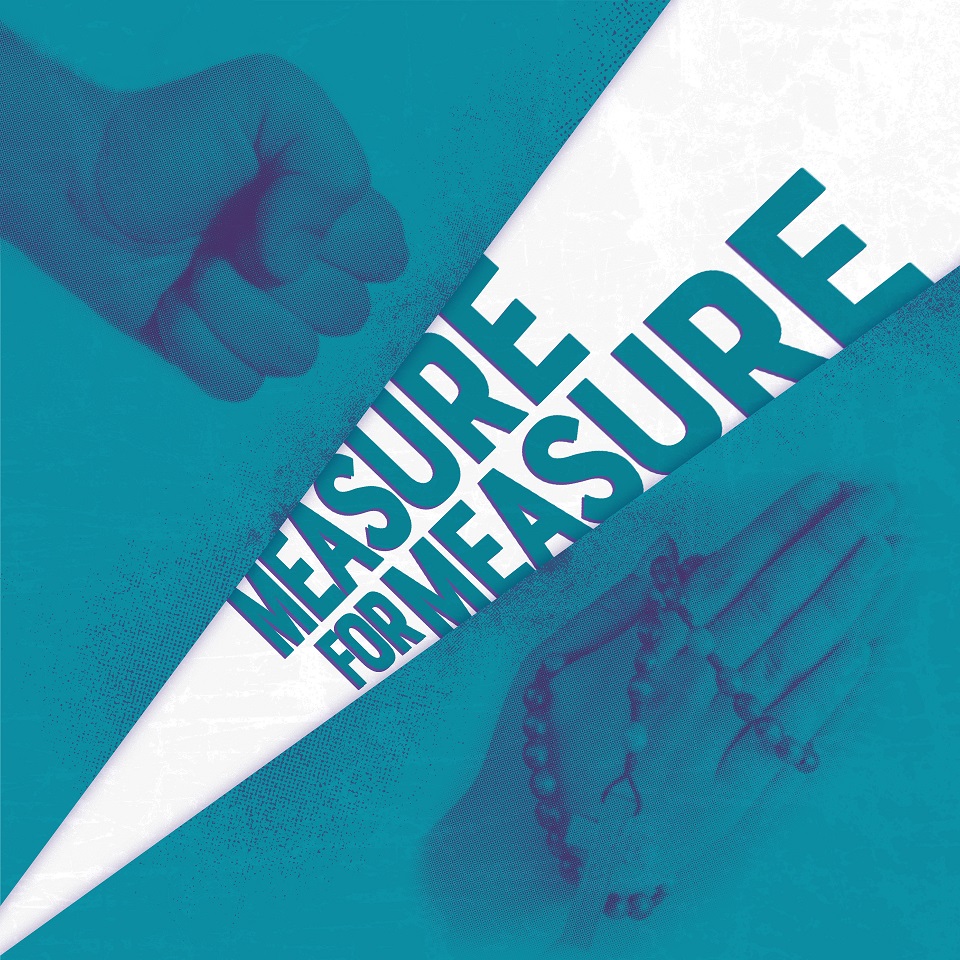