An irreverent, fast-paced romp through the Bard’s plays, The Complete Works of William Shakespeare (abridged) was London’s longest-running comedy having clocked a very palpable nine years in London’s West End at the Criterion Theatre! Join these tumultuous thespians as they weave their wicked way through all of Shakespeare’s comedies, histories and tragedies in one wild ride that will leave you breathless and helpless with laughter.

Jess Winfield was an original member of the Reduced Shakespeare Company and co-author of The  Complete  Works  of  William  Shakespeare (Abridged) Winfield performed with the troupe from its founding in 1981 until 1992, when he realized he had played the title role of Hamlet more times than John Gielgud and Laurence Olivier combined and suddenly felt very old. He left the troupe to write and produce animated television for the Walt Disney Company, which made him feel young again — until he had been there for ten years, at which point he felt old again. He left Disney to write My Name Is Will — A Novel of Sex, Drugs, and Shakespeare (Twelve Books). Depicting excessive drug use and promiscuous sex by both a would-be young Shakespeare scholar in the 1980s and the 18-year-old Immortal Bard himself in the 1580s made Jess feel young again; but then he and Daniel Singer revised the Complete Works in honor of its 20th anniversary and directed it in the West End, which made him feel old again. He now lives in Hollywood with his wife (and original RSC costume goddess), Sa, and is working on his second novel … which makes him feel like he is in his forties.

Daniel Singer has been a theatrical impresario from the moment he looked up the word 'impresario' in the dictionary, founding his first company, General Amazement Theater in Santa Rosa, California, when he was just 18. Upon his return from studying "proper dramatic technique" in London, he became a director at the original Renaissance Pleasure Faire, where he founded the subversive Reduced Shakespeare Company, whose three-man farce The Complete Works of William Shakespeare (Abridged) enjoyed a record-breaking run in London's West End and has since become one of the world's most popular comedy shows. In 1989 Daniel hung up his doublet-and-hose to design theme park attractions at Walt Disney Imagineering, where he also co-founded the Flower Street Players, an in-house theater company for Disney employees. Since 2000, Singer has been a freelance designer, writer, and event producer in Los Angeles. His new hit comedy, A Perfect Likeness, chronicles Lewis Carroll's (fictitious) attempt to get his literary hero Charles Dickens to pose for a photograph in 1866 Oxford. Coming soon to a theater near you! 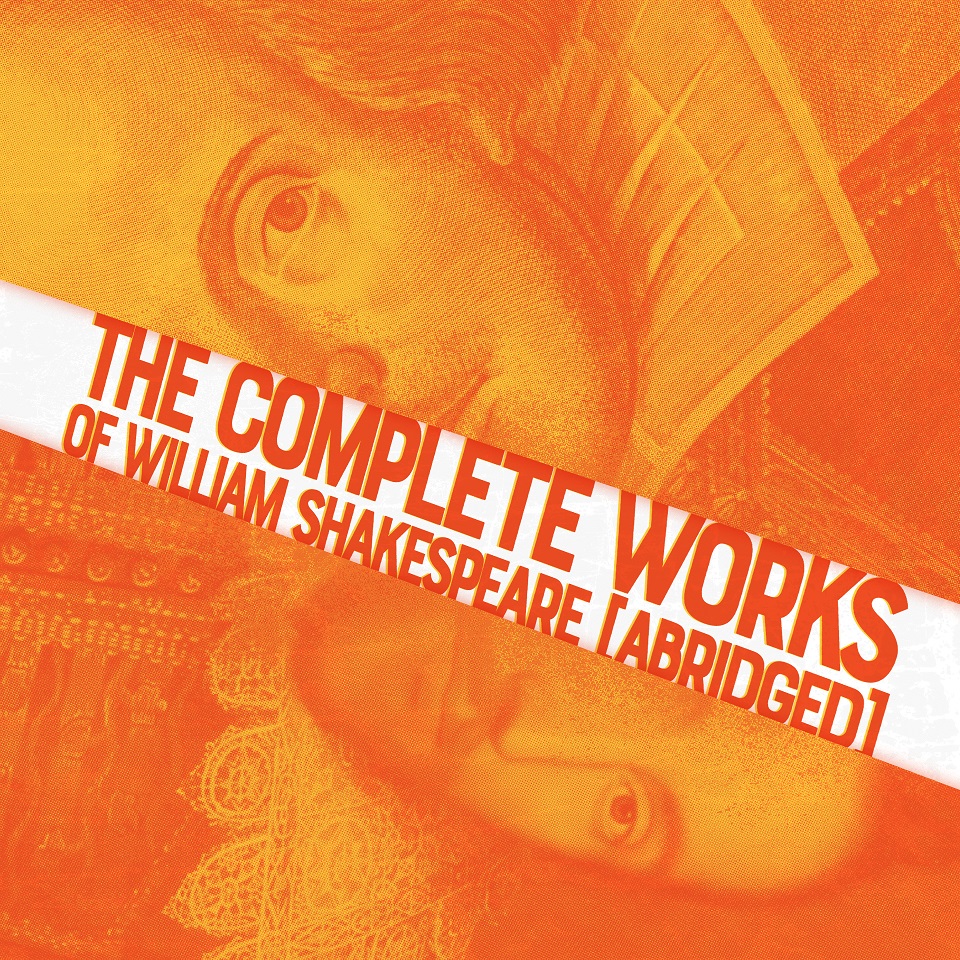